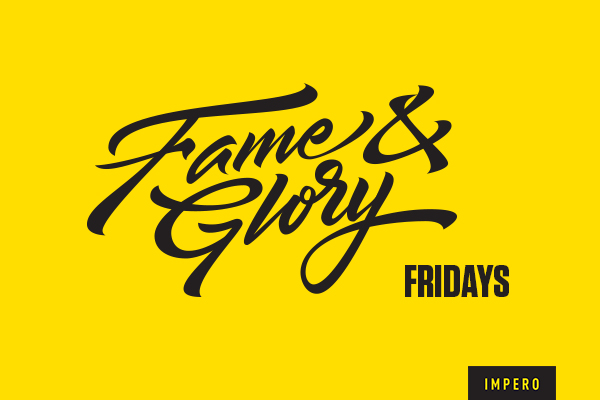 This year’s theme is #BalanceforBetter, which asks how we can forge a more gender-balanced world – inspiring people to challenge bias, fight for equality, and celebrate women’s achievements.

Let’s take a minute to remember some of the brilliant accomplishments by women, for women over the last year; after tireless campaigning by women in Ireland, the anti-abortion law was scrapped, Spain made history by appointing a majority female cabinet, and Gina Martin changed UK law to make upskirting illegal.

So today and everyday, let’s pipe up about the badass women in our lives (and have a bit of fun while we’re at it: http://tamponrun.com/).

Now then, let’s have some (still pretty female-empowering) news from the digital and social advertising world.

(and show off your extensive knowledge, by answering our question) There’s 197 countries on earth – how many of those can say that they have women serving as heads of state?

Instagram’s working on a new ad format for branded content 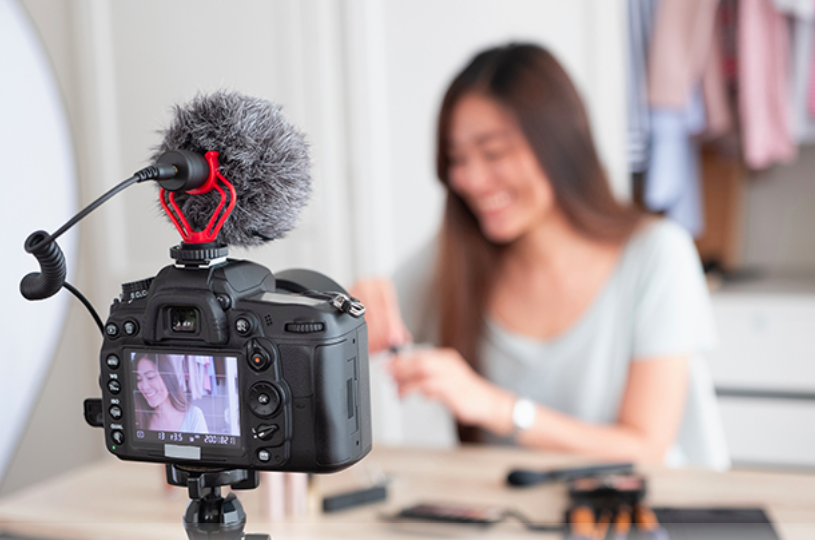 Instagram has announced that it’s working on a new ad format which will better enable brands and influencers to partner up in a more transparent way. The new ‘branded content’ ads will allow brands to promote influencer posts in the same way as they would their own ad efforts. It’s big news for brands, as it’ll enable them to maximise the value of their influencer marketing strategies, whilst streamlining and formalising the process. 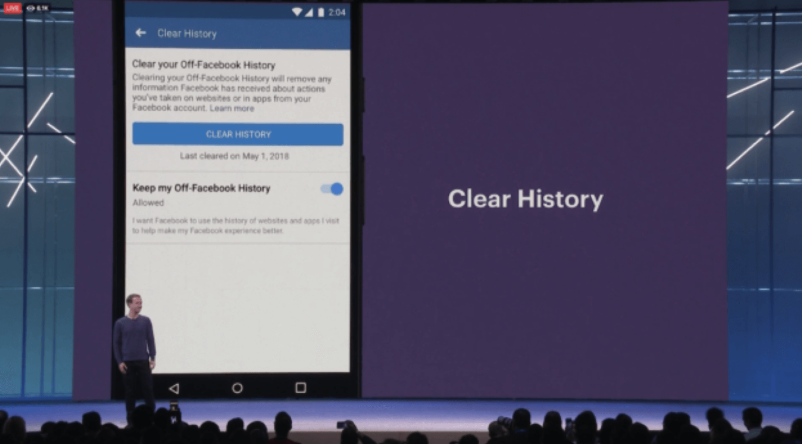 Almost a year after Facebook vowed, in a very un-Facebook move, to install new privacy features (remember when Cambridge Analytica grabbed all that Facebook data and used it for profiling in the Trump campaign?), Facebook finally looks set to introduce them. Essentially, it’ll be a simple way to flush your history from Facebook. Speaking in San Francisco, Facebook’s CFO, David Wehner, pointed out that the new feature will affect Facebook’s ability to target users with adverts. How far the new tool compromises its ability to effectively target ads depends on how many people decide to make use of it and –as may be the case – whether the feature is designed in such a way that it’s either ineffectual or unlikely to be used.

‘Choose Phenomenal: What life will you choose? 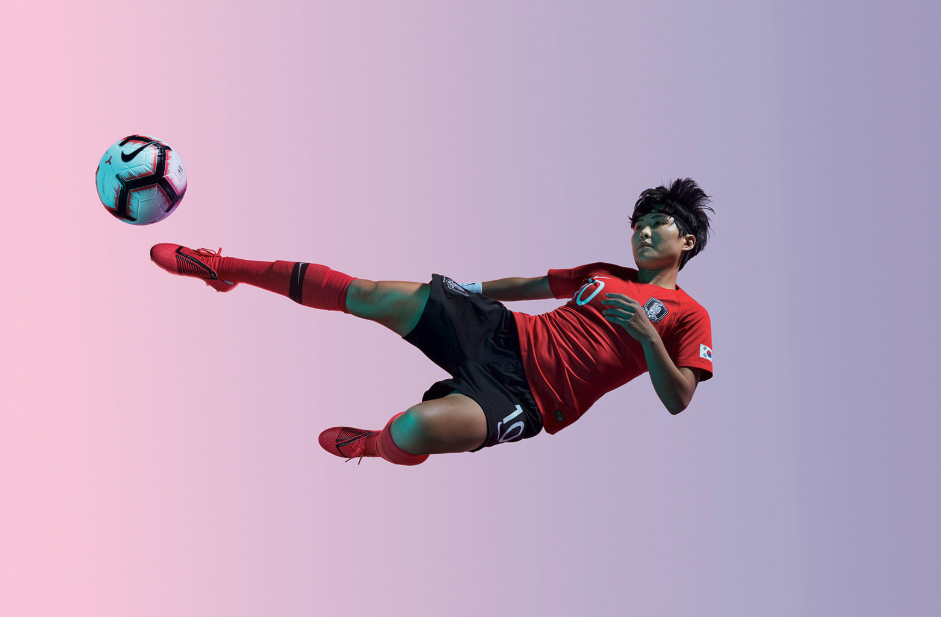 There’s a tradition in Korea where, on a baby’s first birthday, the child is presented with a range of toys and encouraged to pick one – the toy that they choose signifies their future career and ambitions in life. The ceremony, Doljabi, is the starting point for ‘Choose Phenomenal’, Nike Korea’s latest female-empowerment themed short film for this year’s Just Do It campaign. The short film follows five Korean trailblazers – athletes, K-pop stars, comedians – all embodying the slogan, “You are the greatest work that only you can make.” 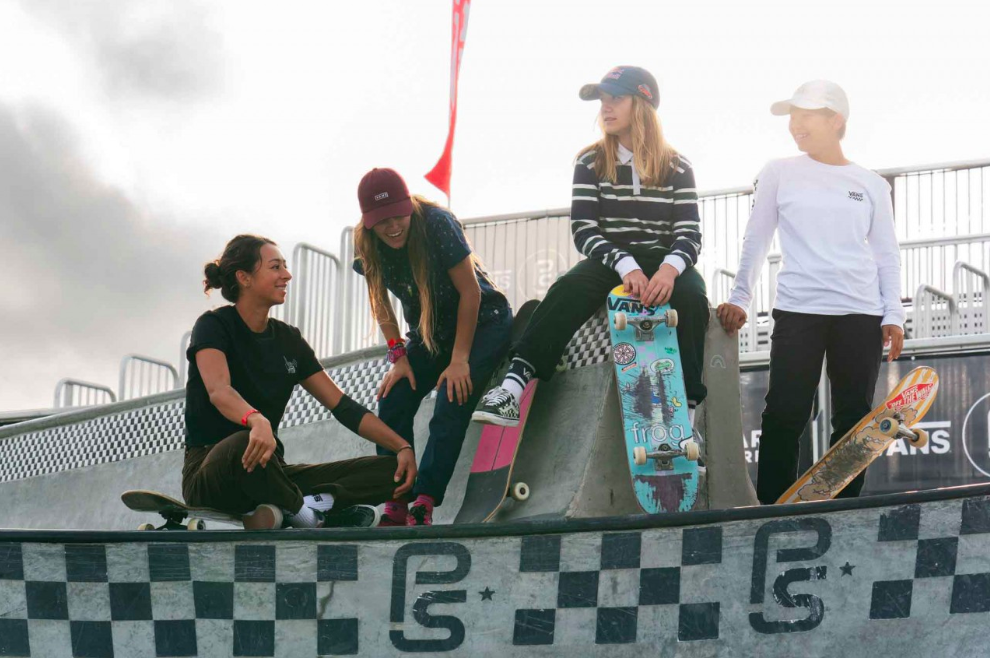 Vans has expanded its “This is Off the Wall” ad campaign with “Vanguards”, a series of digital storytellings and activations that aim to inspire, celebrate and support women skateboarders across the globe. As of today – International Women’s Day (incase you missed that) – Vans is hosting a series of women’s skate events around the world, curated by the stars of the campaign. Events in the Vans Park Series include a girls’ skate jam, workshops and free clinics – it’s only on this month, so… get your skates on!

THIS WEEK AT IMPERO 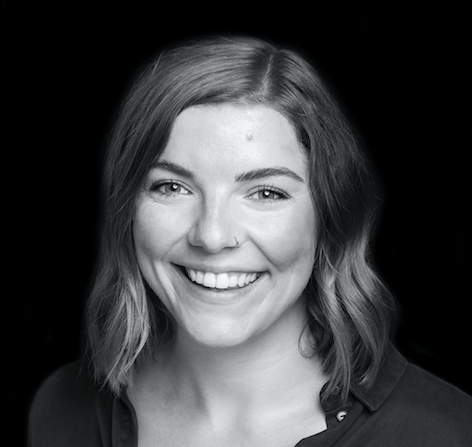 This week, strategic legend, Charlotte is back in the limelight – appearing on Group Think’s list of “68 Female Strategists to Watch Out For”.
“She’s got a whip sharp mind, a wicked sense of humour, and knows more about how people use the internet than anyone really should.”
YAAASSS QUEEN. 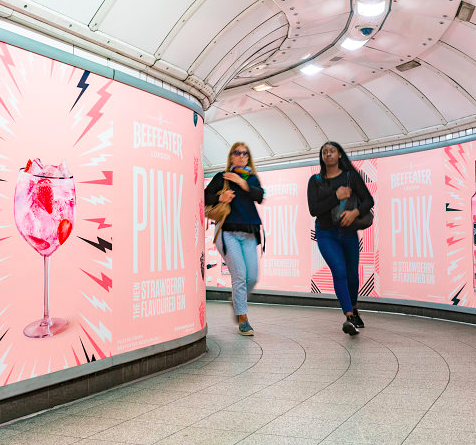 On Monday, we found out that we’d been shortlisted for the Creativepool Awards – and that’s for not one, or two, but THREE awards. We’re up for Effectiveness, OOH and Independent Agency of the Year.
And there’s more: Michael, our founder and director, is up for Influencer of the Year.

If you want to check it out (and maybe even cast a vote!) click here. 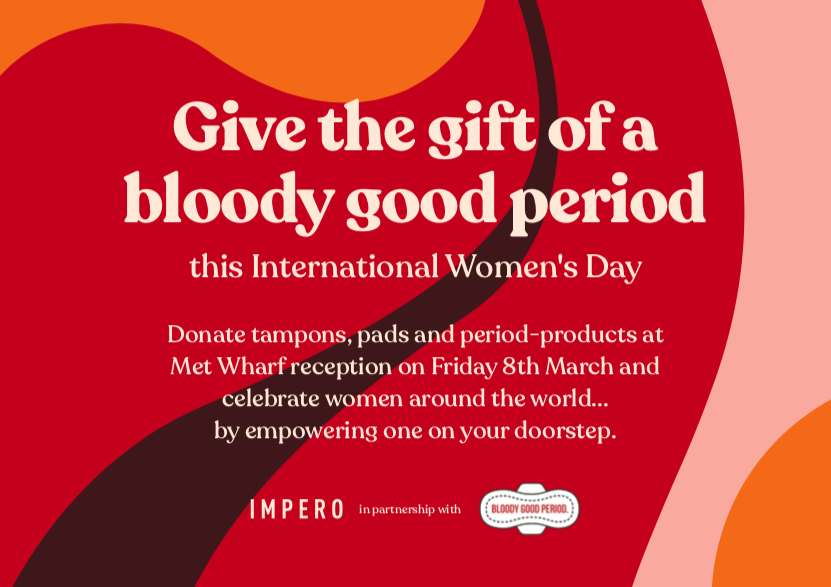 Each year, more than 137,000 girls in the UK miss school because they can’t afford sanitary products. So, this International Women’s Day, we teamed up with an incredible charity, Bloody Good Period to support the sisterhood through tampons, pads and anything else they need.